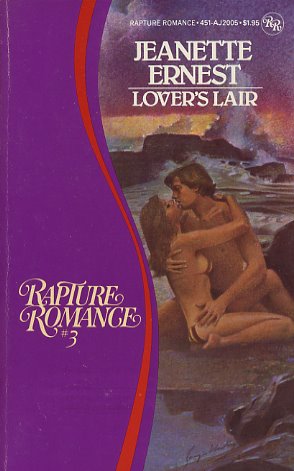 Share:
Golden-haired Adrian Anders knew she'd be the center of masculine admiration at an American Army base in Turkey. But she was hardly ready for the tantalizing attentions of audacious Sergeant Adam Wade, who pushed aside all competitors to claim her as his own. To be held in Adam's arms was paradise, but then came rumors of his past. Shady rumors. Was Adam keeping some scandalous secret from her? Was he using her for his own ruthless purposes? Adrian had to know the truth, even though it was almost too late to deny the passionate feelings rising within her.