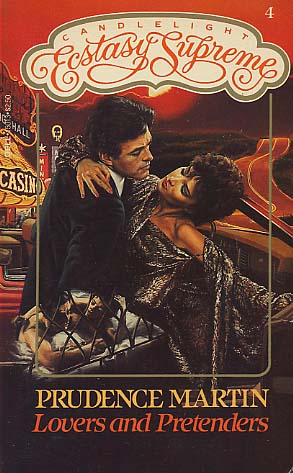 Share:
It began in L.A. and could have ended almost anywhere. One minute Chris was in the midst of a barroom brawl; the next she was quitting her job, taking off for Las Vegas with a handsome stranger.

Silver spoon and tin plate--from the first, Chris knew they were worlds apart. But "Paul Richards" made her an offer she couldn't refuse: a cross-country jaunt that would land them both in New York. Two people looking for new lives, they were bound by lies and a passion that grew more dangerously honest with every passing day. But how long could their runaway idyll last? Would the truth destroy it? Stranded in rural Kansas under a scorching summer sun, had they come to the end of their road... or found a new beginning?