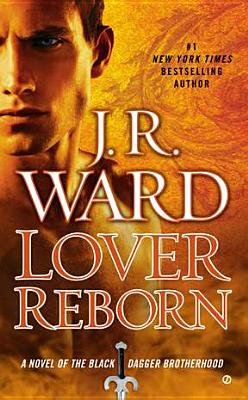 
Black Dagger Brotherhood series continues as a vampire warrior crosses the line between life and death…into a world of dark dreams and darker desires.

Ever since the death of his shellan, Tohrment has been a heartbroken shadow of the vampire leader he once was. Brought back to the Brotherhood by a self-serving fallen angel, he fights again with ruthless vengeance, unprepared for a new tragedy.

Seeing his beloved in dreams -- trapped in a cold, isolated netherworld -- Tohr turns to the angel Lassiter to save his former mate. The only way to rescue her is for Tohr to love another.

As war with the lessers rages, and a new clan of vampires vie for the Blind King's throne, Tohr struggles between an unforgettable past and a hot, passion-filled future. But can his heart let go and set all of them free?