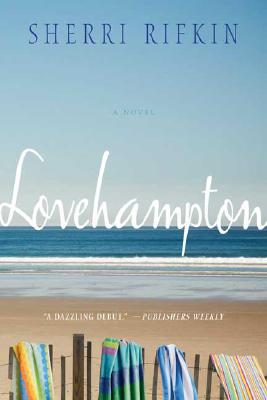 Share:
It's almost summer, and in certain circles, summer means summer share. After an intervention by her three best friends forces her out of a breakup-induced personal hiatus (read: depression), TV producer Tori Miller ditches her old look with the help of a makeover on a reality show pilot. She premieres her new-and-improved self in a rented Hamptons summer house she's sharing with seven complete strangers. Over the next three months, Tori becomes the wing-woman to a glamorous new B.F.F., attempts to win over her house's prickly Resident Alpha Female, is drawn into a web of secrets by a charming Brit, and suddenly finds herself entangled in one too many complicated romances. But it isn't long before Tori starts getting tripped up by the many Hamptons Unwritten Rules of Survival, which threaten not only to implode her new, carefully cultivated social standing but more importantly, call into question Tori's ability to see people for who they truly are, including herself.Ultimately, Tori must decide who she really is, what she wants, and what she's willing to give up to get there-all by Labor Day.