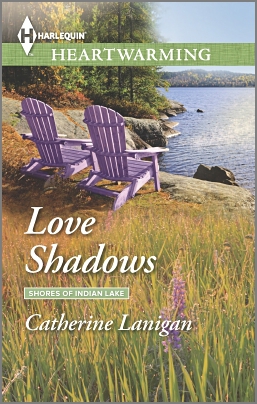 There are five stages of grief, and Luke Bosworth is stuck on anger. Unable to move on after his wife's death, he's struggling to make ends meet and be a good father to his children -- a fight he's afraid he's losing. But then Sarah Jensen crashes into his life.

Dealing with the loss of her mother, Sarah is a kindred spirit in grief. And even though he doesn't always agree with her actions, she renews hope for Luke and his kids. Suddenly he's making plans for the future again. But can he take the risk of falling in love a second time?