Love Made the Choice — Mary Burchell 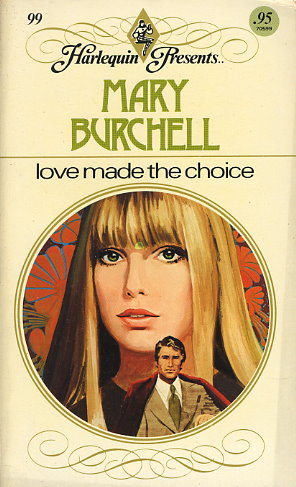 Share:
To Antonia, drama was something that happened to other people -- until the day when the pleasant prosperity she had always known was abruptly swept away, and she had to face the appalling fact that her own father was a criminal.

She felt that the only thing she could do in the circumstances was to leave home and make a new life for herself -- and that was how she came to know the impressive, magnificent but faintly mysterious Maximilian Shaw, who gave her a job but then swept her, willy-nilly, into a series of adventures that neither of them could have foreseen.