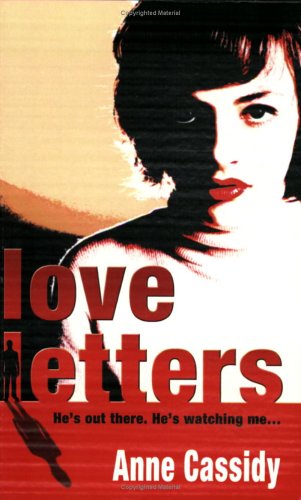 Vicky and her mate Jen have always said that they're not into immature blokes who just want a quick grope in the corner at a party. But now Jen has a steady boyfriend (plus a few little extras) and Vicky's starting to feel a bit left out. It's not that she's short of offers, she just has her eye on someone special. When thelove letters start to arrive,she's thrilled-her secret admirer seems to have perfect timing. It's really flattering to be told that someone loves her. Vicky is hoping he'll write again-even though she doesn't know who he is. Or what he's like. Or what he wants.
Reviews from Goodreads.com