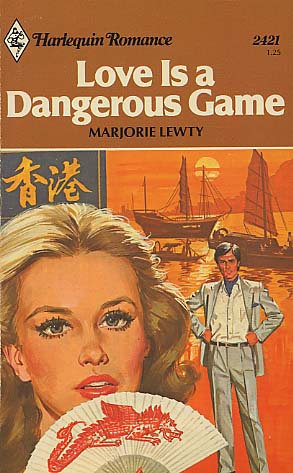 Share:
"After all, what have you got to lose?"

Kate had been asked that question when she'd been trying to convince herself that she was doing the right thing. At least she knew she was helping her brother and father.

But posing as Paul Caister's fiancee in Hong Kong was proving dangerous to her mental health. The man was impossible! And also, she found, surprisingly lovable....

Well, she had certainly lost her heart, captured by Paul. What else was left but heartache?