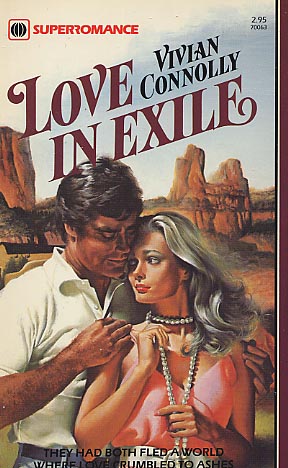 Recovering from the shattering failure of her marriage, architect Terry Morrison found peace of mind in Taos, New Mexico--until Neil Brewster arrived to force her out of hibernation.

Their joint opposition to a controversial building campaign convinced her that they could overcome their initial hostility. And Neil's wistful charm was insidious, his personality too magnetic... she fell completely under his spell.

When his ex-lover, Lenore, tried to make her doubt his integrity, Terry refused to listen.
For something deep inside her called out to hi saw in him another refugee searching for roots in this town ... and in love.