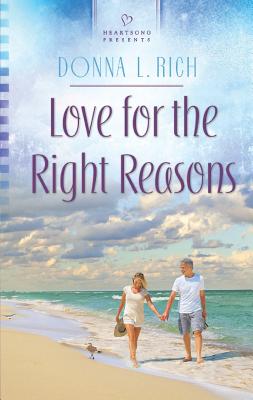 Even five years after his death, Bev Lahmeyer's husband outshines any man she's ever known. And he was willing to forget her mistakes. Love like that doesn't happen twice. So when widower Kevin Sample arrives in Lake Serenade, Florida, with plans to revitalize the diner where Bev works, she's not sure how to respond to her handsome boss…or what her heart does every time she sees him.

Although attracted to Bev, Kevin is hesitant to begin a relationship. He has his hands full worrying about his grown daughter and raising his teenage granddaughter.

But as feelings grow, they embark on a romantic journey…until devastating news brings the courtship to a halt. Both will have to forgive painful pasts before love takes root forever after.