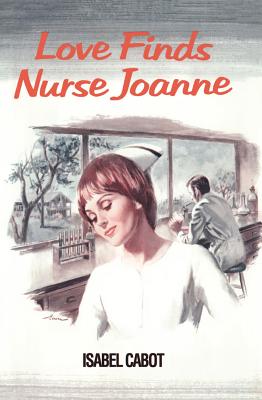 Share:
When John Hayes took over his father's practice after old Dr. John's death, he leaned heavily on his father's office nurse. Then, unexpectedly, Eloise Young was called to California. Joanne Michael happened to be in Twinsdale for a brief vacation before taking over her duties in a Boston hospital, and the least she could do, her Aunt Thelma told her, was to help out the younger doctor. So she did -- but on condition that John get a replacement as soon as possible; in the meantime, she would live in an apartment over John and Rita Hayes' garage. Having left the bondage of her aunt four years ago to enter nurses' training, Joanne had no intention of resuming it.

When her replacement failed to show up, Joanne felt trapped. It helped a little when Doug Graham, to whom she had declared herself engaged when she was eight and he eighteen, arrived to practice with young Dr. John. But it didn't help matters at all when Hazel Pond, who was unofficially engaged to Rita's brother, roped Joanne in on a date with Keith Lansing. Keith, it was true, was as handsome as a blond god. But his conceit more than matched his good looks, and it was inconceivable to him that Joanne could resist him.

Miss Cabot injects a note of intrigue into an exciting story as a young nurse tries to free herself from her home-town environment.