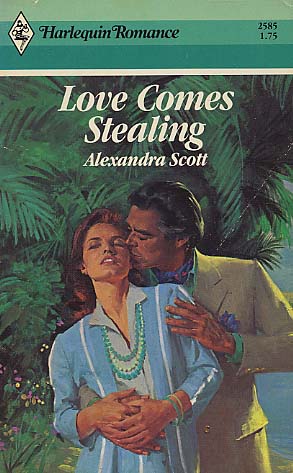 Eight years later he was back in her life again, but he was quite different from the Daniel that Bianca had remembered and hated all those years. This man was charming, affectionate -- and wildly handsome.

Should she let herself fall in love with someone who, she knew, had once been capable of such cruelty?