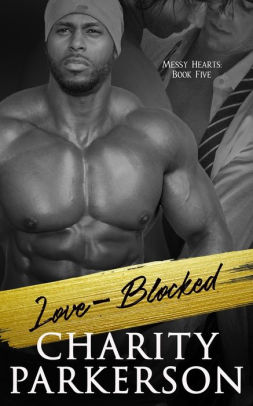 
When Derreck’s old flame gains a whole new outlook, Derreck will need to find himself if he hopes to win him back.There was a time when Jett had issues. He didn’t respect himself and didn’t care if anyone else treated him the way he deserves. Age and counseling have changed all that. Jett has grown some backbone and self-respect. That’s exactly why his ex has no clue how to handle him now.Derreck has dated a lot of men in his life. He’s loved and lost like everyone else, but he’s never lost anyone like Jett. He can’t get past the emptiness. When he had his shot with Jett, Derreck didn’t treat Jett as the blessing he should have. Now, Jett is strong and independent. He doesn’t need Derreck at all. Derreck has never wanted anyone more. But Derreck isn’t the only one with Jett in his sights, and Derreck no longer knows if that’s a good or a bad thing.If there’s any shot of making things work with Jett, Derreck will have to face at least one truth about himself: he wants more than he realized the first time around. It’s a good thing someone else sees Jett and Derreck for who they really are, and he knows exactly what they need—him.