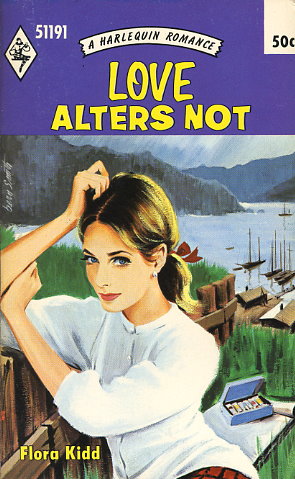 Share:
Madeleine was the good-natured type of girl who always finds it had to say 'no' to a request to help a friend - so when her friend Fiona was asked to act as temporary housekeeper to her cousin Robert Austin in Scotland, and for reasons of her own suggested that Madeleine should take her place, Madeleine once again found herself agreeing. She found herself accepted as Fiona, but, in the house of the 'Black Austins', it was not long before complications set in - and the biggest of them was Jake Austin. It was soon clear to Madeleine that he had seen through her deception - but why did he say nothing about it to Robert? Was it true that Jake had been responsible for the death of his brother Alastair? And how far was he involved with Isobel? Madeleine felt the net of mystery closing more and more tightly round her... what could she do to escape it?