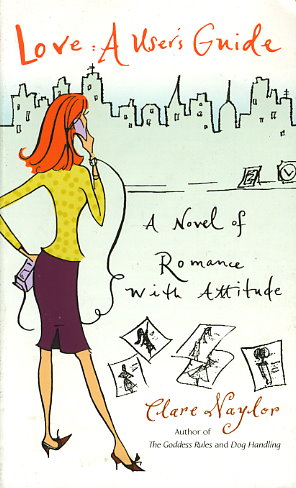 
Dressing waiflike models for British Vogue and appeasing the magazine's snooty staff is hardly the glamorous job Amy hoped it would be. But that doesn't stop her from fantasizing about the sensational life--and romance--she knows she's destined for.

Beneath her dreamy exterior, Amy has a sure streak of common sense. But when the impossible happens, and her path crosses that of London's hottest film star, Amy swoons. Orlando Rock thinks Amy is just the kind of smart and witty girl he's after, and suddenly Amy's jet-fueled imagination is poised for takeoff. Will Amy's love for Orlando be stronger than her lust for the limelight--or is she fated to be the paparazzi's latest prey?