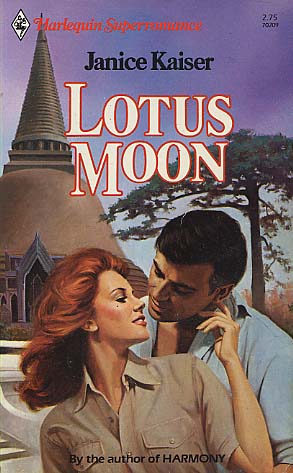 A TWIST OF FATE CAME BETWEEN THEM

Buck Michaels's experiences in Asia during the Vietnam War left him with some haunting memories ... and one unanswered question.

He had reason to believe he'd fathered a child in Thailand, but the mother had disappeared with the baby, and Buck's suspicions were never confirmed. Now, determined to find the girl, he enlisted the help of social worker Amanda Parr.

The quest took Amanda and Buck to the streets of Bangkok where a passion grew that was as sultry as the Oriental nights. For Amanda, everything was perfect--until Buck's search became a dangerous obsession....
Reviews from Goodreads.com