Lost in the Shadows — Sydney Bristow 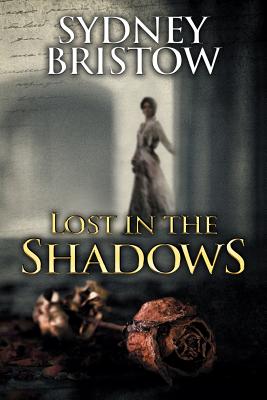 After a thief steals Grace's life savings, and the lone suspect turns up dead, the authorities target her for the crime. Now Grace must prove her innocence while pursuing the thief. When her husband's ship explodes, Lorelai saves her husband from a lynch mob, only to be abandoned, plunging her into a lifetime of debt. She hunts the criminal who destroyed the ship in an effort to regain her wealth. But she has no idea the guilty individual is one of her closest allies. Infatuated with a charming smuggler, but forced to marry a man she loathes, Hannah uncovers evidence that either man could have murdered her mother. She sets off a series of events that force all three women to rely on one another to rebuild their lives, search for true love, and identify the mastermind who triggered their misfortunes.
Reviews from Goodreads.com