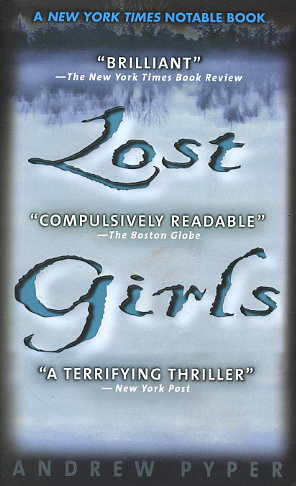 Share:
Attorney Bartholomew Crane doesn't belong in the small town of Murdoch. And the town of Murdoch doesn't want him there. Even Crane's client, a teacher accused of killing two girls, his own students, doesn't seem to care if Crane gets him off or not. But Bartholomew Crane has come to Murdoch to try his first murder case -- and he intends to win at all costs. That is, until the case takes an unexpected turn. For as Crane begins to piece together a defense for his client, he finds himself being drawn into a bizarre legend at the heart of the town's history -- a legend that is slowly coming alive before his eyes. Unnerved by visions he sees on Murdoch's dark streets, by the ringing of a telephone down the deserted hallway of his hotel, Crane is beginning to suspect that what is happening to him is happening for a reason. And that the two lost girls of Murdoch may be intricately tied to the town's shameful history...and to a dark episode in his own long-forgotten past.