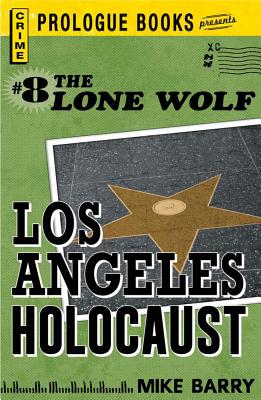 Wulff was marked, but he was marked for Calabrese. He was Calabrese’s game, Wulff, was, Wulff and his two million dollar cargo. Wulff was scheduled for killing, and it might as well happen in this cheap rooming house for unemployed actors in this suburb in a city that was all suburbs at the ragged-ass end of the continent …
Reviews from Goodreads.com