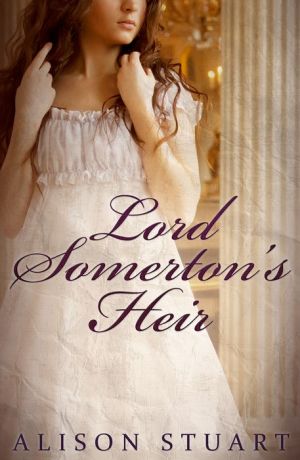 Share:
Can the love of an honorable man save her from the memory of a desolate marriage?

From the battlefield of Waterloo to the drawing rooms of Brantstone Hall, Sebastian Alder's elevation from penniless army captain to Viscount Somerton is the stuff of dreams. But the cold reality of an inherited estate in wretched condition, and the suspicious circumstances surrounding his cousin's death, provide Sebastian with no time for dreams -- only a mystery to solve and a murderer to bring to justice.

Isabel, widow of the late Lord Somerton, is desperate to bury the memory of her unhappy marriage by founding the charity school she has always dreamed of. Except, her dreams are soon shattered from beyond the grave when she is not only left penniless, but once more bound to the whims of a Somerton.

But this Somerton is unlike any man she has met. Can the love of an honorable man heal her broken heart or will suspicion tear them apart?