Lord of the Lodge — Miriam MacGregor 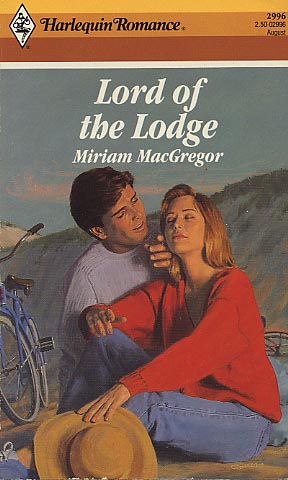 But it wasn't one she could reveal to Brent Tremaine, the handsome, arrogant owner of Leisure Lodge, on New Zealand's Kapiti Coast--no matter how attracted she was to him.

For though she was staying as a guest, Lana's real interest was in a man who worked for Brent--the father Lana had never known.

The last thing in the world she intended was to cause trouble for anyone. Yet when Brent entirely misinterpreted her interest in the older man, Lana found herself almost overwhelmed by the conflicts raging around her!