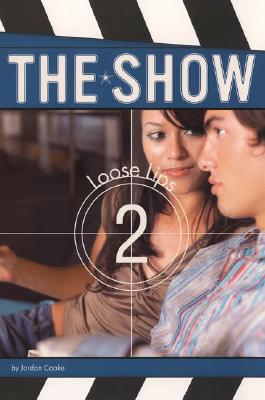 Share:
When Anushka Peters is fired from The ?Bu for bad behavior, she blabs to the press and blows the lid off The ?Bu-Hoo. Now the once underground blog has maximum visibility, and all the cast and crew?s secrets are fair game. At first Max, the producer, isn?t worried?there?s no such thing as bad publicity. Except when a Family Values watchdog group calls for a boycott of your show, in which case there is. Now The ?Bu seems all washed up, and everyone?s bracing themselves for the end. Until Corliss has a crazy idea that could save the show and possibly make television history in the process.