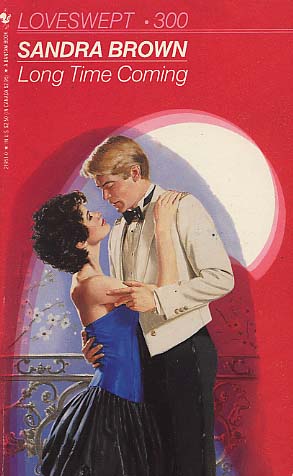 
Marnie Hibbs recoiled in shock as Law Kincaid crossed her yard, fury in his arctic blue eyes. What was the fair-haired hero of the, space program doing here, and why did she still find him so heart-stoppingly handsome she couldn't breathe? For years she'd thought of him as a beautiful, golden sun god, destined for glory-and now he was accusing her of blackmail, of being mother to a teenage son he d never known he'd fathered! Marnie denied writing the extortion letters, insisted she'd never been to bed with him, but admitted that David was Law's child... then gasped as Law seized her mouth, demanding to know the secret she'd never told. For years she had burned for him, had found it impossible to love another man. Now Law had lit the fuse of her ecstatic yearning... and deepened her torment. His touch taught her pleasure, made her weak with desire, and awakened her need, but would loving him cost her all she treasured most?