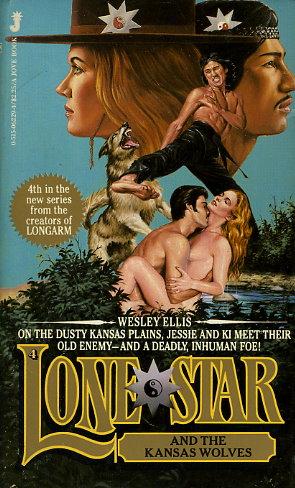 Werewolves in Kansas? The Hungarian immigrants on Starbuck land were convinced that the legendary creatures had followed them to America. But Jessie and Ki smell a rat -- and the cartel that murdered Jessie's father. Now the duo must hunt the killer-wolves themselves, without getting trapped in the even more deadly plot behind their terrible carnage.