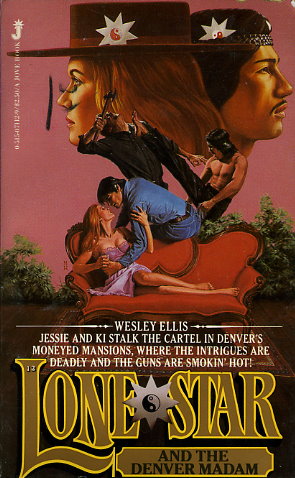 Share:
SOCIETY'S WEB
Lynnie had been Jessie's friend and now she was dead -- murdered by the same vicious cartel that had killed Jessie's father. Vowing revenge, Jessie and Ki are stalking high-living Denver when they find themselves the targets of a mysterious assassin so deadly that it looks like Ki has met his match!