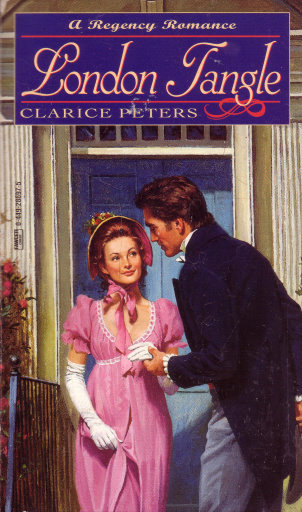 Share:
A Bewitching Hypnotist And A Cynical Rake Discover There's More To Love Than Mere Suggestion!
Besieged with requests by social lionesses wanting to be considered au courant, Rowena Morely's talent for hypnotism was dazzling the ton. Lord Barlow, skeptical fo her abitlites, watched with growing alarm as both his mother and young ward spent entirely too much time with the green-eyed charlatan.

Rowena could not resist a challenge, and Barlow's ill mannered cynicism dated her to hypnotize the confirmed bachelor into believing that he would soon become enslaved in marriage.

Ofcourse, it was all a trick, but the unsuspecting Barlow qickly discovered herspell was wreaking havoc on his mind and heart. For the woman who had ensnared him totally was the bewitching Rowena herself!