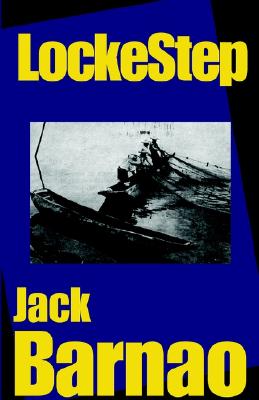 John Locke is a professional bodyguard in Toronto whose years serving in the British SAS force gave him a taste for adventure while disposing him against bullies and terrorists. He's hired by the RCMP to accompany a mob-connected drug dealer to Mexico and keep him alive so he can return and implicate, as he's promised, larger fish. Locke is a hero midway between Bond and Spenser: large-hearted and educated, sensitive and physically very fit. When his charge escapes off a beach in western Mexico, Locke commandeers the local parasailing concession and descends upon his target a small sailing vessel without getting even his gun wet. After a few amorous adventures, a grueling hike into the Mexican hills, some fancy double-crossing and the rescue of a famous American model from a drug habit, Locke finally delivers his charge back to the cold Toronto winter.
Reviews from Goodreads.com