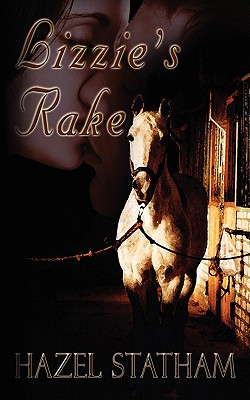 
Can a rake reform his ways and truly love? Lizzie's head tells her one thing, her heart another. Infamous rake and Corinthian, Maxim Beaufort, Earl of St. Ive, finding himself in possession of a property in Yorkshire, is unprepared for the changes it will bring into his life. Irresistibly drawn to Elizabeth Granger, the former owner's daughter, he attempts to help the family, finding himself filling the role of benefactor. When the house is razed to the ground, he arranges for temporary accommodation for Elizabeth and her siblings on his estate. When Elizabeth rejects his proposal of marriage, he is nonetheless determined to win her over. However, events and his reputation conspire to thwart his efforts and his course is one fraught with dangers. Trust does not come easily and determined to protect her heart, Elizabeth struggles to resist her own longings. At times, their difficulties appear insurmountable but the earl is widely known as 'The Indomitable' and the name was not lightly earned.