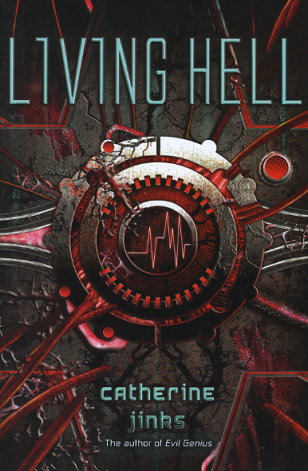 Share:
THE SMELL was the first thing we noticed. It was a terrible smell that made us all cough: a smell with another stench overlaying it.

Then we saw Firmus standing by the door. He pointed.

"Something is trying to get in." he rasped.

What happens when a single moment changes everything? For seventeen-year-old Cheney, life on earth exists only in history books. He and more than one thousand other people have known life only aboard the spacecraft Plexus: self-contained, systematic, and serene. But that was before the radiation wave.

Now Plexus has suddenly turned on them, becoming a terrifying and unrecognizable force. As the crew dwindles under attack, Cheney and his friends need to fight back before the ship that's nurtured them for so long becomes responsible for their destruction.