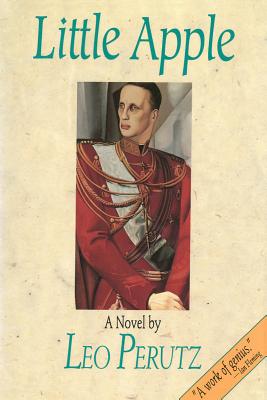 Share:
Vittorin, a young Austrian officer, has just been released from a Russian POW camp toward the end of the Great War. In Vienna his family, his girlfriend, and his old job await him, but Vittorin can't think of settling down until he has settled the score with the sadistic camp commander, Staff Captain Selyukov. Private obsession and political turmoil mix as Perutz leads his hero on a manhunt into the thick of the Russian civil war. In and out of prison, starving in the gutters of Moscow, thrown into revolutionary battle, Vittorin pursues his elusive quarry across postwar Europe. At each turn, he encounters only Fate's joker, until, back in Vienna, Fate plays him the biggest joke of all.