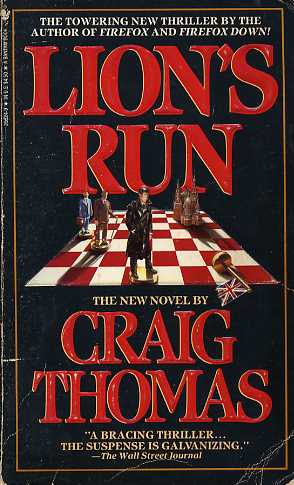 Share:
British Intelligence is dealt a shattering blow when Director-General Sir Kenneth Aubrey falls prey to an exquisitely clever trap. A top-level KGB mole leaks secrets from a computer file named Teardrop, and Aubrey is ruined, charged with treason. Now the KGB rush to complete their plan to bring Aubrey to Russia, where he will quietly--and permanently--disappear. Aubrey's only hope of survival depends on the one person who has made it his mission to prove Aubrey's innocence: Patrick Hyde, his aide and bodyguard...a man now one desperate step ahead of an assassin's bullet as he races toward the shattering truth behind Teardrop.