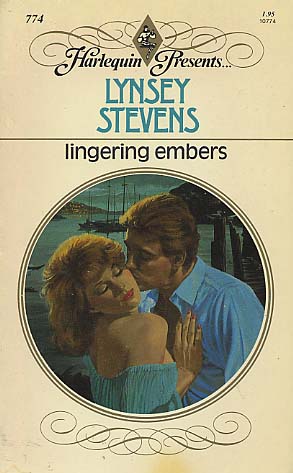 Four years ago, Yvie would have run straight into Josh Graham's arms. She'd been so sure of his love--so unprepared for betrayal. "Try to understand," he'd asked of her before returning to his wife and child.

Now Josh was more devastatingly attractive than ever. How was Yvie going to face the next month with him--and his son--planning the North American publicity for Josh's new book? She was falling apart already ....

The only way to avoid being consumed by the fire that still smoldered between them was to practice a little deception of her own, using her marriage!