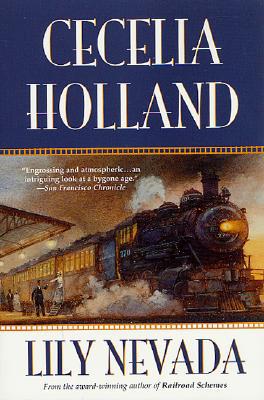 Share:
Its 1877, and Lilys theater company has been engaged to play at the finest new theater in San Francisco. But on the train to San Francisco she encounters the railroad detective Brand, who killed both her father and her foster-father.

Lily has become an actress and soon her great beauty and even greater skill hurtle her into the limelight. But tormented by her shattered past, Lily begins to live a strange double life. By day, she performs in velvet and lace before the fabulously wealthy rulers of San Francisco's new aristocracy. But by night, dressed in men's clothing, she roams the darkest corners of the city, searching for the mother who abandoned her. As embittered workers at last challenge the might of the railroad magnates, the city explodes in violence and turmoil. Alone in a world engulfed in flames, Lily comes face to face with a long-forgotten adversary who could destroy the new life she has won for herself.