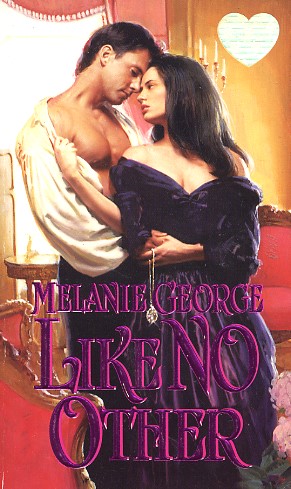 Share:
A DIAMOND IN THE ROUGH
Kate was used to the rougher side of life. Raised in an orphanage, she survived as a cut-purse on the streets of London. So when her world collided with the rich in a botched robbery attempt, she expected no less than prison. Instead, she found herself the recipient of a wealthy man's kindness--and discovered that she wanted his heart.

THE BRIGHTEST GEM OF ALL
When Lord Alec Breckridge decided to help the lovely thief, he never imagined himself falling for her--or that it was he who must win her trust. Now, as a dangerous secret threatened to take Kate from him, he would risk everything to prove his love to the woman who had stolen his heart...a woman like no other.