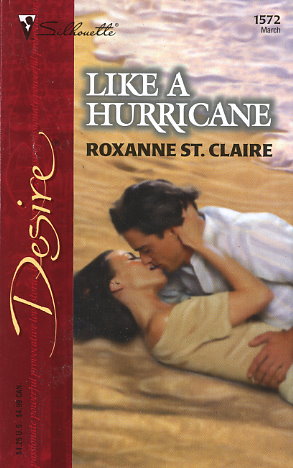 Quinn McGrath's Irish grandmother always said he'd know "the one." Only, the well-meaning matriarch hadn't cautioned that the perfect woman would literally fall from overhead into his arms -- or hate him desperately the moment she learned who he was.

Resort owner Nicole Whitaker was as wild and unpredictable as the storm that destined their meeting. But whereas Quinn saw the beach beauty as a fated lover, she viewed him as the six-figure-earning enemy who'd come to destroy her dream.

But that was before he discovered the meaning of paradise...and something worth fighting for in Nicole.