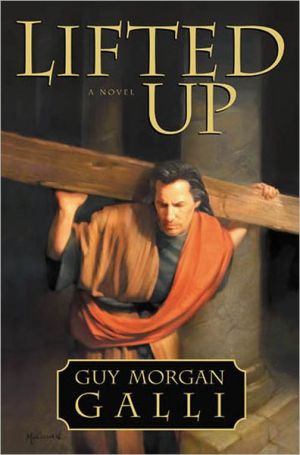 Share:
Simon, a young father, is enslaved and sent to the furthermost reaches of the Roman Empire for attempting to prevent Roman soldiers from executing Herod's evil order.

After thirty years of imprisonment, Simon returns to his family in Jerusalem. He must face the demons that still torment his soul as he struggles to understand how the birth of the Messiah could result in the death of his son.

In Jerusalem, Simon leads a crusade against the authority of Rome-fighting for the freedoms of his lived ones, fighting to find peace after decades of pain and anger-unable to know that his epic journey is leading him toward one of history's greatest moments.

Powerful and moving, Lifted Up will sweep the reader into a riveting story of newfound faith and redemption.