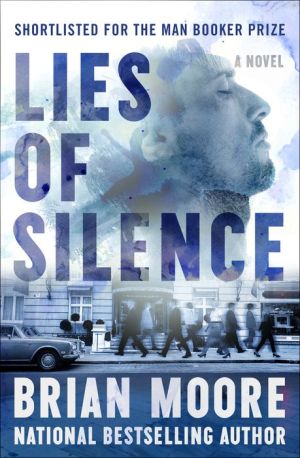 Share:
Michael Dillon's literary aspirations vanished when he became the manager of a small hotel; he thinks of himself as "a failed poet in a business suit." Married to a shrewish, dependent woman, he has just decided to leave her and move to London with his lover, a young Canadian woman, when he is swept into Northern Ireland's daily violence. A group of IRA thugs invades his home and holds his wife hostage while Michael is directed to plant a bomb that will kill a Protestant minister.