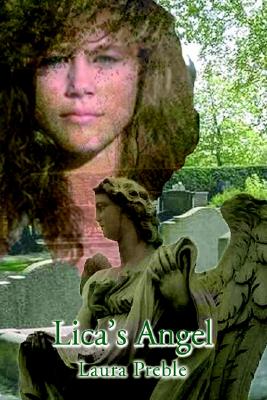 
They dragged a young lamb into the circle, and all stood. Another one of these people held a knife to the lamb's neck, like the knife at my throat. Too late I realized, I was the lamb, and as the knife across from me sliced upward into the frozen air, gripped in an ice-white hand, the midnight-black hand at my neck thundered down, ripping Cristina Mackenzie's having nightmares. While visiting steamy New Orleans , the teenager and her best friend, Lica, find themselves caught up in a whirlwind of black magic, voodoo, and mystery, and when a boy from her disturbing vision appears beneath her New Orleans hotel room window, the line between dreams and reality begins to blur. A dire voodoo warning sets the girls on a path that leads to answers about Lica's mysterious past, and leads Cristina to a romance she could never have imagined. Ultimately, the girls find themselves at the center of a battle between the Croix de Roi and the Battalion de Saint-Roche, two secret psychic societies fighting for control of the city. Lica's Angel takes the friends through the streets, bayous, and cemeteries of Louisiana, leaving them with a haunting secret.