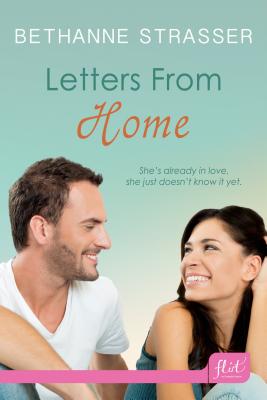 Share:
An Army doctor, Lena Rodriguez has always been too busy with school or the Army for romance. But the letters she received during deployment have captured her heart. Back home for the holidays, she awaits Christmas morning to meet the man who has turned her life upside down.

When Zack Benson watched his best friend's sister Lena leave for Afghanistan, he knew he had to tell her he loved her. So he sent her anonymous love letters. Now that she's home, he realizes he's made a tactical error. Lena has fallen for the man in those letters but still thinks of him as a brother. He has to convince her otherwise because if he succeeds, he'll get the best Christmas present ever. But if he fails, he could lose her for good.