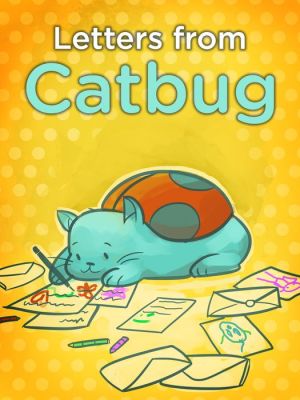 Catbug writes letters to all his friends- super muscle guys, squawking cockatiels, and blurpleberries! Better watch out for that creepy old puppet from Zarsnip-7…

The third book in the series, Letters from Catbug, debuts all new lines written by Bravest Warriors writer, Jason Johnson, and illustrator Emily Jourdan gave Catbug a cute and cuddly makeover. Catbug is voiced by beloved Bravest Warriors' voice actor, Sam Lavagnino. Find out what over 4 million people who watched the Catbug episode of Bravest Warriors are talking about. Everyone loves Catbug!

Each of the 10 original books in the series feature hilarious one liners that you can’t stop quoting. Collect them all!

Frederator Loves You!
Reviews from Goodreads.com 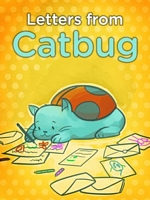