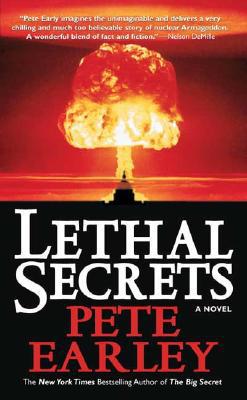 Share:
The stage is set with an actual security threat the CIA secretly investigated during the peak of the Cold War: the Soviet Union's KGB has cleverly smuggled a nuclear bomb into the heart of Washington, D.C. The bomb is now in the hands of a band of Chechen rebels, led by Movladi "the Viper" Islamov, who's threatening to detonate the device unless his demands are met.

The fate of the city rests in the hands of a disgraced deputy U.S. marshal, Wyatt Conway, who is reluctantly called into action by his FBI and CIA rivals because he was once a friend of Islamov's, before the freedom fighter turned into an international terrorist. His only hope of getting to islamov lies with Vladimir Khrenkov, a possibly corrupt Russian intelligence agent. Conway suspects Khrenkov of being the man who executed a top Russian mobster whom Conway was protecting in the federal witness protection program. Kept on a short leash by Kimberly Lodge, a skeptical CIA beauty who finds Conway incompetent and foolish, Conway must find a way to manipulate and expose Khrenkov, keep Lodge and her bureaucratic cronies off his back, and prevent Islamov from igniting the spark for Armageddon.