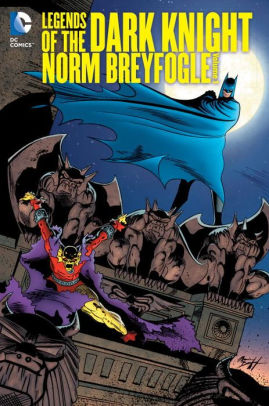 Share:
Often credited with revitalizing the Dark Knight in the 1980's, Norm Breyfogle's Batman was known for his signature dynamic style. Collected here for the first time are some of the Bat's most seminal moments -- from the first appearances of Ratcatcher, the Ventriloquist and Cornelius Stirk to an epic battle against all four Clayfaces, all drawn with Breyfogle's always dramatic style.