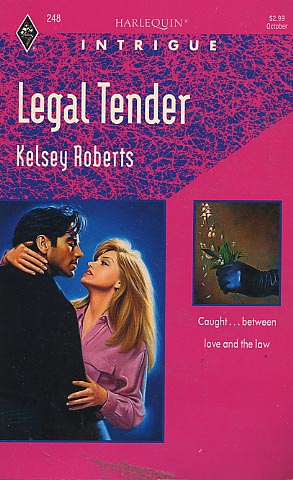 Alone in the darkened law offices, Caitlin Jeffreys was shocked to find her late-night working session interrupted by the arrival of a masked intruder . . . and the discovery of a dead body in the office next-door.

No one believed in her innocence. Not the suspicious police detective who was holding her accountable for the murder. Not even Cody Lawson--the elusive intruder himself-who crawled into her elevator car and held her captive in his arms.

Dark and deadly, Cody was also drop-dead handsome. And Caitlin knew that her heart wouldn't be safe from him as long as her body, wasn't behind bars.