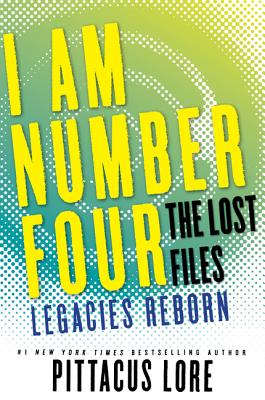 Share:
In this game-changing 100-page companion novella to the New York Times bestselling I Am Number Four series, the Mogadorian invasion of Earth has begun and one teenager's life will be forever changed.
At first, Daniela Morales thought the spaceship attacking New York City on the television was just part of some science fiction movie. Then the horrible truth became clear: it was happening in real life. Aliens do exist, and they were invading the planet.
Unable to reach her mother, Daniela makes it her mission to get to her mom's job downtown to find her. But with the city under fire, trying to make it from her apartment in Harlem to the Financial District proves nearly impossible—until Daniela makes an incredible discovery. When a squad of Mogs get the jump on her, she is somehow able to throw them across the street, using telekinesis. Daniela doesn't know where this power came from or why she suddenly has it, but she is sure as hell going to use it. Aliens are tearing up her city and she'll destroy every last one of them that gets in her way. But when she comes face-to-face with the Garde, will she be a friend or a foe?