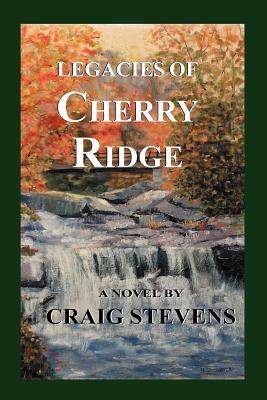 Share:
This is the story of Christopher St. James, a clinically depressed 39-year-old man plodding through life. Absent family, he believes his only friend is his dog. Without warning, mysterious billionaire Angus "Scottie" Ferguson thrusts great wealth on Chris. In a postmortem declaration Scottie implores Chris to "to be my redeemer" and counter the misdeeds of Scottie's life. Younger, vivacious Meghan O'Connor, complete with challenges of her own, joins Chris in his reluctant response to Scottie's dictum. Their journey is fraught with the unexpected. Ferguson's legacy triggers two murders, a suicide, a violent assault, corruption...and a whimsical, old-fashioned romance.

As much as the story is about Chris and those with whom he interacts, it is also a story about a seemingly stagnant if not decaying old upstate New York village. But lives are carried on there, quaint or quirky as they and their setting may be, and legacies, well, legacies inevitably play out.