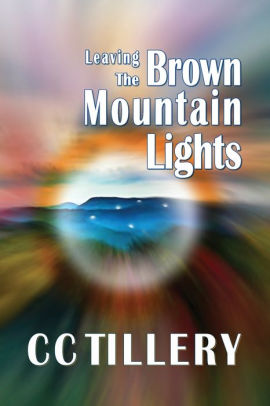 Share:
Healer/time traveler Lizzie Baker remains in the mid 21st century, where chaos reigns as a foreign army slowly makes its way toward Brown Mountain, North Carolina. The horror stories told by people fleeing the invaders are frightening and Lizzie's skills as a healer are in constant demand tending to the sick and injured, never knowing that this itself places her own life in danger.Although Lizzie questions whether they should flee or remain, her fiancée Jonah Hampton, leader of the people of Brown Mountain, remains steadfast in his decision to stay put, reasoning that if they hide well enough, once the army sweeps through, it will continue on, leaving those on the mountain as well as the soldiers of the nearby town of Morganton to regroup and pursue them.As the army draws ever closer, Lizzie's conflict with her nemesis Constable Jackson resolves in an unforeseen way and her skills as a surgeon are put to the test. Her relationship with Jonah grows stronger as the two commit to one another in a way Lizzie never anticipated. And once the army infiltrates Brown Mountain, Lizzie, Jonah and her best friend and fellow healer Abbie Collins face a tragic loss, one that reverberates throughout the community but that leaves behind an unexpected blessing. As they battle the invaders, Lizzie's light from her time appears, offering an escape. But will Lizzie and her friends choose to step through the light or remain behind to defend the mountain?