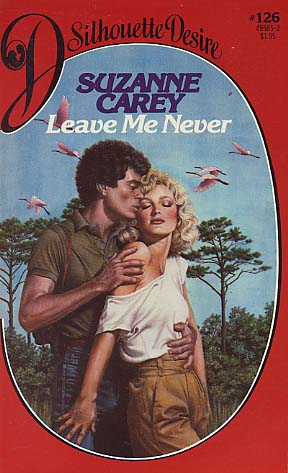 It was an honor to be accepted as a student under the great Dr. Benjamin Reno. But the moment she returned to Larsen Park, Terry knew she should never have tried to come back, back to the man who had claimed her body and soul six years before. The flame that burned in his eyes, the passion that drove him to punish her with his lips, was fired by hurt, or anger, or even worse. Ben desired Terry as powerfully as he always had, but would he ever trust her enough to love her again?