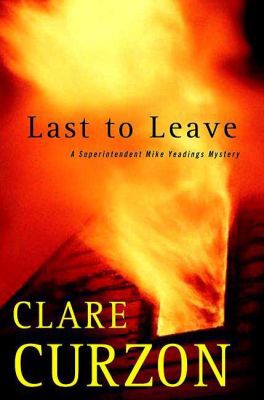 Share:
Carlton Dellar, the esteemed poet, couldn't have hoped for a more eventful eightieth birthday. His extended family has gathered under the reproachful eye of his wife to celebrate what is silently suspected to be his last year. Hours later, the guests gather on the lawns in confusion as Larchmoor Place burns to the ground. Worse, Carlton's niece is unaccounted for and her twin brother is brutally assaulted and now lies unconscious in the hospital.

Superintendent Mike Yeadings of the Thames Valley CID strongly suspects arson, a feeling intensified when he learns that the guest list included the aging poet's brother Matthew, one of the country's most powerful and successful senior prosecutors. But as the family is questioned, it becomes clear to Yeadings and his team that perhaps Matthew Dellar is not the only member to be at risk from secret enmity and undercurrents of jealousy and frustration. And when a search of the wreckage uncovers a charred corpse, the enquiry steps up another level as they attempt to find a murderer.