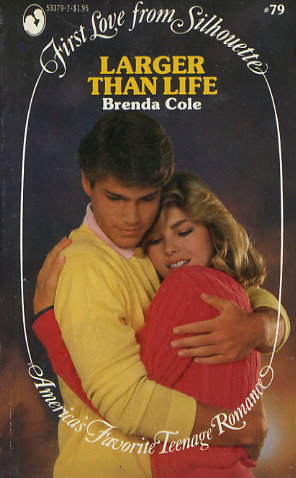 Though barely seventeen, strapping Josh McClaine, a new boy in Haywood High, had already made a name for himself as a star football player. Determined to win an athletic scholarship, he readily agreed to weekly sessions with a student tutor. He planned to concentrate on football and his grades. The little spare time he could find would be spent doing the odd jobs he would take to eke out his family's modest income. There was definitely no place in his life for a girl friend. Those were his plans .. . right until his first lesson with Michelle.

Girls! How could they throw a guy off base so quickly?