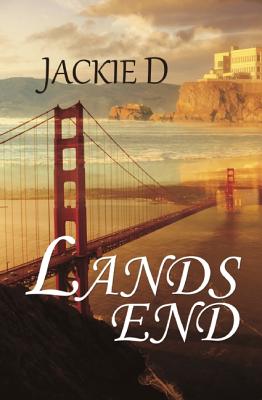 Share:
In the blink of an eye, Lena Michaels's dreams of college became a distant memory. A robbery gone wrong in her family's locally owned restaurant took the life of her parents. The only witness to the gruesome tragedy was Laura, Lena's nine-year-old sister. Seven years later, the murders remain unsolved and Laura is now a rebellious teenager, dead set on pushing her sister's limits. Amy Kline is a public relations hotshot for the San Francisco Miners football team. Her only focus is keeping her publicity prone clients out of hot water. When Laura's rebellious streak puts her in the sites of the Miners star wide receiver, Lena and Amy will have to face off to protect what is important to them. What neither is prepared for is that the price could be their hearts.